Simian Stories is an award-winning production company based in London, UK. Our first short Film ‘Dilemma’, was selected by Robert Rodriguez for his El Rey network. Our film “Spike” won ‘Best Short Film’ at the Respect Human Rights Film Festival and the ‘Voice of Experience Award’ at the Scottish Mental Health Film Festival for Spike (2017). The company was also a MoFilm competition winner in 2016. Our short film “I love my wife…” about Richard Feyman is playing in festivals around the world.

We are currently working on an interactive story. 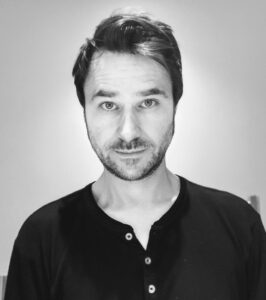 Ian’s career has straddled both film and computer games. His last game project was on an interactive “planet of the Apes” game for Fox and Imaginati.

Spike, a documentary about a soldier’s struggle with post-traumatic stress disorder, has played at festivals around the world, and won two ‘Best Documentary’ awards. 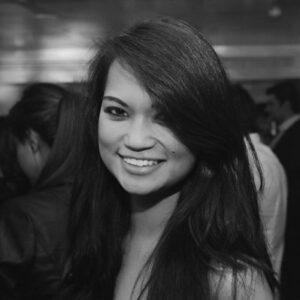 With an MA in Film Business & Producing, Karen has years of experience in producing a wide range of films. From narrative and documentary short films to branded content, as well as working in production and film sales for MetFilm Production and MetFilm Sales.

Fully qualified accountant (FCCA) and experienced financial services and the media technology industry professional with a wealth of knowledge in leading digital technology, financial and operational transformation, ensuring the delivery of core capabilities across the globe in time and under budget.